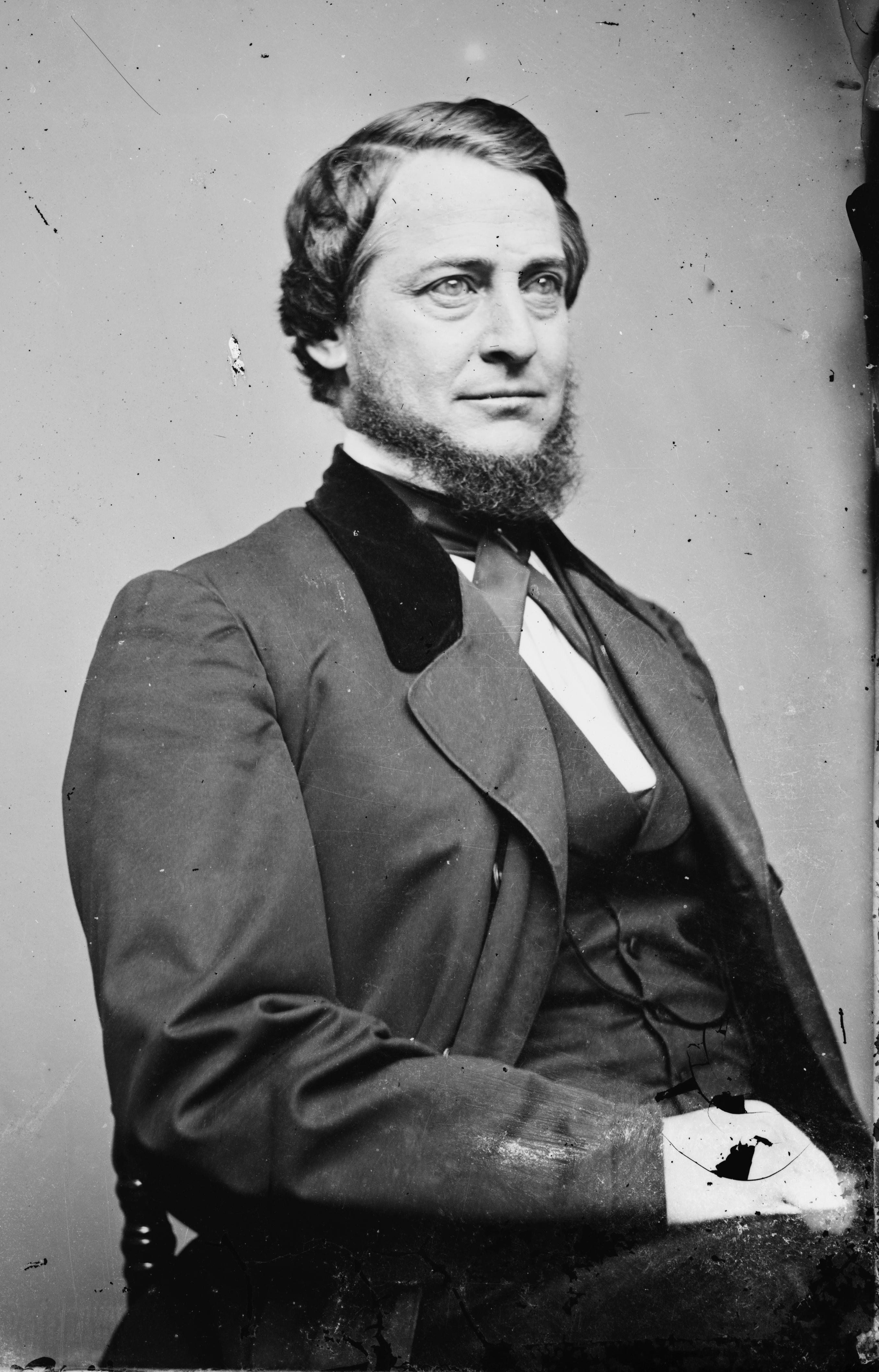 Opinions abound about this guy, but I think the nickname Lincoln gave him describes him best: the Wily Agitator. An Ohio-born lawyer and Congressman with Southern ancestry, Vallandigham took it upon himself to lead a crusade against the anti-slavery Republican Party before and during the war and assumed leadership of the Copperheads, a coalition of pro-Confederate Northern Democrats who wanted to settle with the CSA and generally make Lincoln’s life miserable.

It’s one thing to lead the opposition; it’s quite another to be a dick about it. Vallandigham vocally hoped for Northern defeat and threw all kinds of hyperbolic vitriol at Lincoln and the North. He eventually pissed one too many people off and got himself arrested and jailed for sedition. But Lincoln of all people commuted his sentence to banishment to behind Confederate lines. Yet instead of staying below the Mason-Dixon, Vallandigham took to Canada, where he declared himself a candidate for Ohio governor. He might have won if not for Union victories at Gettysburg and Vicksburg in mid-1863. He kept up his opprobrium against Lincoln, but ol’ Abe decided not to arrest him again and instead let him shoot himself in the foot. It worked because the 1864 Democratic platform, which Vall helped write, failed spectacular in the election when Lincoln was decidedly reelected.

The strangest part of his story, though, was its end. Vallandigham ACTUALLY SHOT HIMSELF in 1871 during a trial while trying to prove his client’s innocence. The client walked free, but Clement did not. Karma’s a bitch.

Up next in CWWN, the law-breaking LAMBDIN P MILLIGAN.

This site uses Akismet to reduce spam. Learn how your comment data is processed.